Looking for better fuel economy, Joe Cooper found it in a Grasshopper.

When Joe Cooper, owner of Reliable Lawn Care in Winona, Minnesota, decided to purchase his new mower three years ago, his number one goal was to get better fuel economy. He checked out all the fuel options: gas, (including EFI), propane, natural gas and diesel. He quickly realized that diesel outperformed all others.

Cooper found propane-powered mowers to be under-powered and used more fuel than gasoline mowers. Natural gas is not dense enough and would raise his operating costs higher instead of lowering them. Neither of these alternative fuel sources was readily available which would cost him in time and effort to refuel. Diesel stood out as the clear winner in every category– economy, power and retail availability. Digging deeper he decided to purchase a Grasshopper 725DT diesel FrontMount ™ mower equipped with a 52-inch DuraMax® deck. He reached his decision based on the efficiency of the combination of the mower and the deck.

Within two weeks, his choice was confirmed.

The Grasshopper diesel mower met all of his criteria for a mower including all-day comfort, reliability, ease of maintenance, as well as fuel economy. He immediately went from burning 9-10 gallons of gasoline a day to only 5-6 gallons. “That translated into a savings of $800 in fuel costs per year alone,” Joe says.

The pleasant surprise, however, occurred within two weeks of his purchase when he began noticing that he was getting done around three o’clock instead of five or six. Not wanting to knock off that early he did the logical thing–he added more accounts.

Joe tells it this way: “You can buy any mower you want, but this mower will make you money. It is 30 percent more productive than any other mower on the market. I’ve proven it! I’m still mowing the same 800 hours a year, but I’m doing it with more accounts per week. With the combined fuel savings and extra productivity, my mower paid for itself in the very first year! How’s that for a return on my investment?” He is saving a dollar an hour in fuel since he’s had his 725DT which adds up to $2,400 in fuel savings alone.

As owner, operator and sole employee, Joe pays close attention to the service – especially the quality of cut – he delivers to his mixture of residential, townhome associations and commercial customers every week. Minnesota’s weather has been very wet the past three years, and the grass has been really thick. While Joe’s competitors get bogged down, his 725DT isn’t affected. The MaxTorque™ diesel engine’s extra torque lets him mow just as fast as if the grass was dried out and thinner without sacrificing cut quality or having to wait for the mower to catch up.

But there are more features to the 725DT than just the diesel engine. Cooper says that the integrated design of the entire machine, the deck, the transmission and the built-in comfort all contribute to the increased productivity he now realizes. Joe says, “I’ve been in this business since 1995 and have operated several brands. Grasshopper by far delivers the best ride and reliability that I have ever experienced. As I get older, that is very important to me. Plus, I don’t have to slow down to deliver the manicured cut and beautiful stripes that my customers have come to expect from me.”

Additional time, and Cooper’s back, have been saved thanks to the Powerfold® Electric Deck Lift. “A variety of customers demand a variety of different blade set ups,” he adds. “That feature has saved me lots of time changing blades underneath the deck. Plus the out-front deck has made me much more efficient throughout the day.” 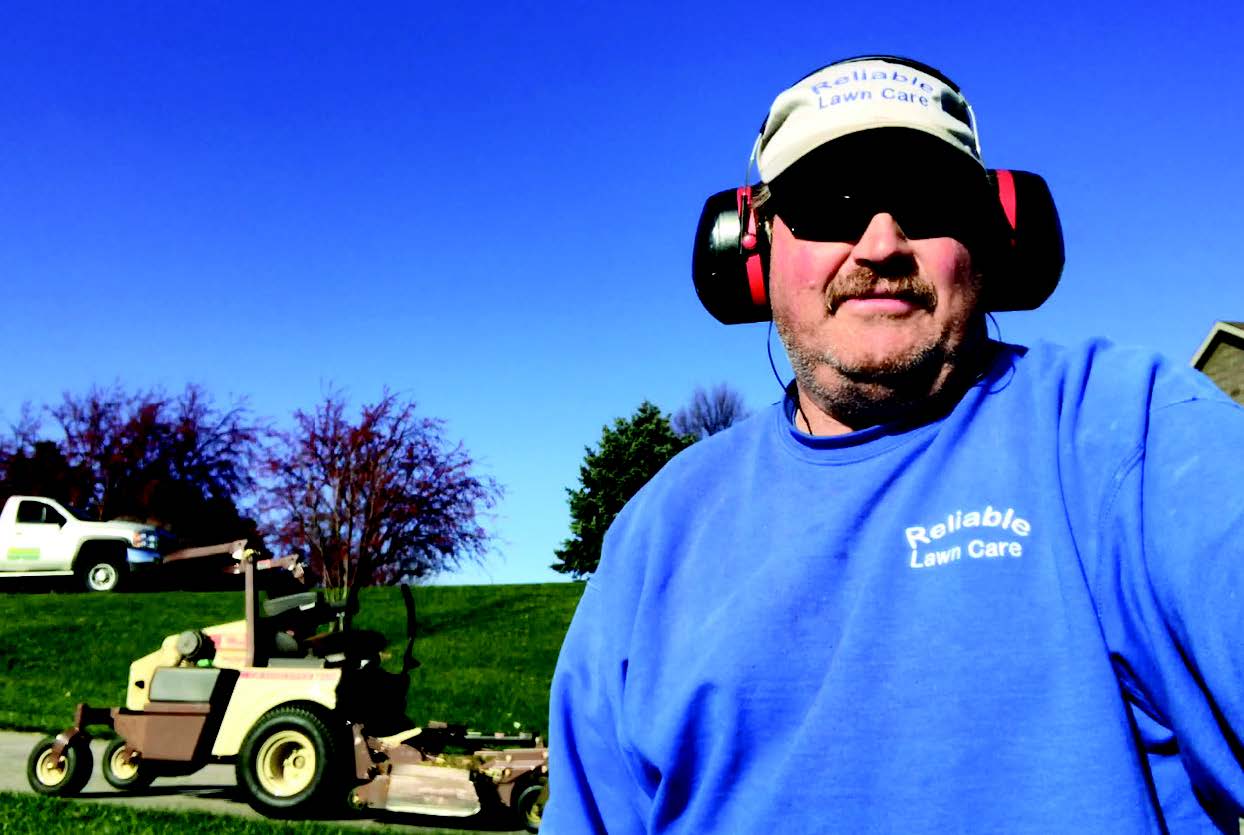 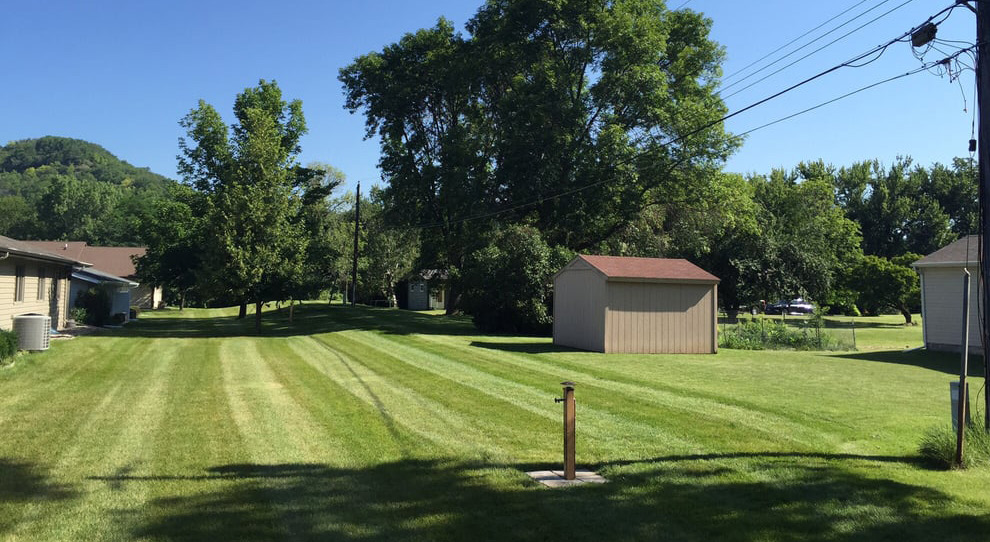