On, October 22, 2020, The Grasshopper Company, manufacturer of Grasshopper Mowers, was honored by U.S. Secretary of Commerce Wilbur Ross for its contribution to American export growth. The award, officially known as the 2020 President’s “E” Award, recognized Grasshopper and 27 other companies located across the U.S. for their sustained increase in export sales over a four-year period.

“Congratulations to Grasshopper on a truly prestigious honor and continued commitment to international growth. It is companies like this that prove that great things do indeed come from rural America,” said U.S. Congressman Roger Marshall, M.D., Representative for Kansas' First District, which includes the town of Moundridge, home of Grasshopper Mowers. “Small businesses face many hurdles when it comes to exporting their goods and gaining market access abroad. Since coming to Congress in 2017, I have worked closely with this Administration to ensure that our companies know where and how to access federal resources available to help with exporting while also working hard to expand foreign market access." 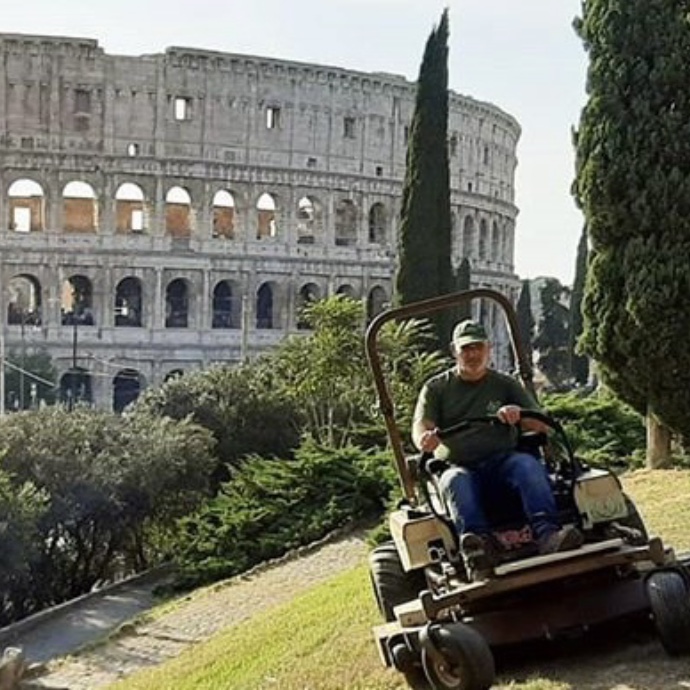 "After decades of work to grow our international presence, this award comes as a great honor to the employees throughout our world headquarters and international importers who have worked tirelessly to promote and deliver the legendary benefits of Grasshopper equipment around the globe,” said Grasshopper President Stan Guyer. “Our vision has always been rooted in relationships and long-term goals, and the decision to enter global markets was a commitment by the entire Grasshopper team to expand our vision and our skill sets. From logistics to finance, from engineering and production to marketing, all Grasshopper employees play a key role in assuring international sales are as seamless as domestic sales. The company’s roots run deep in Kansas, and the expansion of international sales has allowed it’s employees and the region at large to benefit from the ripple effects of revenue generated from outside of the United States.”

The President’s “E” Award was created in 1961 by Executive Order of the President and is the highest recognition a U.S. entity can receive for making a significant contribution to the expansion of U.S. exports. In 2019, U.S. exports reached $2.53 trillion, with goods exports at $1.65 trillion and services exports at their highest level yet at $875.83 billion. Grasshopper manufacturers zero turning radius mowers and ground maintenance equipment that is currently sold in 54 countries around the world. In 2017, the company was selected to represent Kansas on the front lawn of the White House as part of the inaugural Made in America product showcase.